Jenny Bornholdt on Saying the Thing 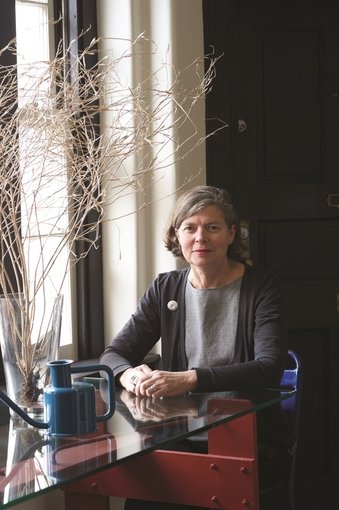 If numbers are anything to go by, New Zealand poetry should be ruling the world. Thousands of poems were published during 2016 and I read all of them—well, everything I could get my hands on. Most of this was passed on by the IIML’s wonderful administrators, Katie Hardwick Smith and Clare Moleta, whenever the piles threatened to overwhelm their office.

These 25 are the ones I’ve chosen as ‘best’. The ones that made me pause and put a book/pile of paper down; made me want to go to the bakery and buy a cream torpedo then make coffee; or put my gumboots on and go and inspect the compost—the things I do when I need to think.

Saying what it is about these poems that made them stand out from the crowd is where things start to get tricky. I know from experience that as soon as I make some attempt to skewer what it is that ‘makes a good poem’, I can find many examples of poems I love that contradict whatever it is I’ve chosen to say. When put in this position we all come up with similar things: they make you look at the world differently, they use language in surprising ways, they’re playful, they express something that’s felt by many people . . . These are all true—and the poems I’ve chosen do all these things and sometimes more. I’m not going to talk about individual poems because you can read them for yourself and think your own thoughts about them. My choice of the best will always be different from your choice, or anyone else’s.

What I would like to say about many of the poems I read and didn’t choose is that poetry is not self-expression with line breaks. It’s also mostly best when poets don’t ‘say the thing’. Most of the poems that didn’t make it onto my final list were going along quite nicely then went to pieces at the end when the poet did this. The poem is the thing and you have to trust that it will be so.

I read a lot of good poems. I had more than 25 in my ‘yes’ pile and had to work hard to cut it down. That was cheering. As was the fact that the poems I chose and almost-chose were so strong and various—which suggests that New Zealand poetry is in fine working order.

Jenny Bornholdt is a poet and anthologist. Born in Lower Hutt in 1960, she holds a BA in English Literature and a Diploma in Journalism. She attended Bill Manhire’s original composition course at Victoria University of Wellington in 1984.

Find out more about Jenny Bornholdt on her VUP author page.